5 Things You Should Never Do In An Automatic Transmission Vehicle 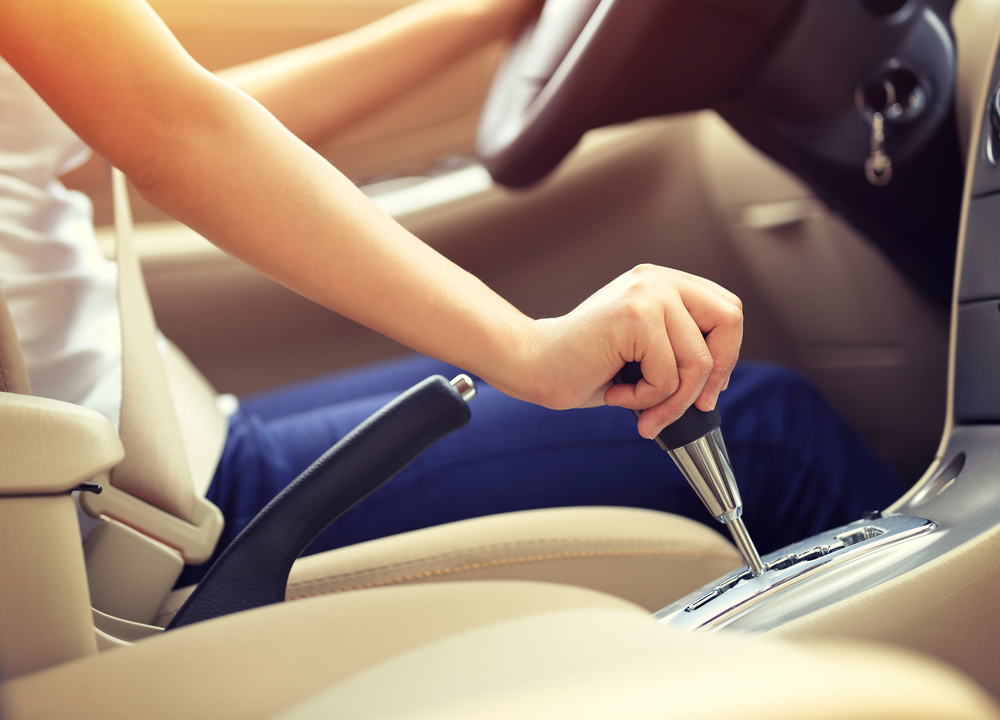 Automatics are everywhere. Everything from sports cars to hatchbacks has them. They make driving easy and less of a workout. But this convenience makes us careless. And carelessness in a car can be very expensive, if not life threatening. Here are a few things that you should never do, if you drive an automatic.

Never coast down a hill in neutral: This just seems logical. Going downhill? Put the car in neutral and just coast down with the help of gravity. Everyone’s wondered about doing it. Many do it regularly, thinking it will save them fuel. But there are many dangers related to this. Firstly, in neutral gear, the engine is running at its lowest RPM. This means that the oil pump, is also running at its lowest speed. This subsequently means that the engine is getting less cooling, which can lead to bearing failure due to heat and friction. Secondly, since your car is in neutral, you can no longer accelerate. This means you have lesser control over your car as you can only slow down and not speed up. Thirdly, you don’t actually save any extra fuel. Modern automatics cut the fuel supply on their own while going downhill. And even this happens in drive and not neutral. And finally, it may even be illegal to do so. In fact, it is illegal in 15 states. Depending on where you live it can become a factor in vetting insurance claims.

Never switch from drive to reverse, or vice versa without stopping: This is probably the first precaution that anyone who starts using an automatic is told about. Try this in a manual transmission, and it will let you know with infernal screeching. An automatic will probably still let you do it. However, when we do this, we are using the car’s transmission to effectively stop the car. An automatic transmission uses planetary gears in its transmission. Different set are engaged depending on which direction you want to move in. While one is in use the other set is made ineffective by using an automatic transmission band and multi-plate clutches. This band has a high friction material lining that clamps down on the housing of the gear that is not engaged, making it immovable. This lining is what will stop the car when changing directions without stopping. But unlike an easily replaceable brake pad, this part is deep inside your transmission. Replacing it will be expensive.

Never launch your car using the transmission: Despite all common sense suggesting otherwise, people launch their vehicles all the time. One of the common ways of launching an automatic is by revving the car in neutral and launching it by suddenly putting the car in drive. This again wreaks havoc on the automatic transmission band and clutches. Automatic transmissions use a torque convertor - a slush box - to transmit power from the engine to the wheels. This lets the engine run at a different speed from the transmission. It uses a fluid coupling and an arrangement of impellers and turbines, much like the ones at a hydroelectric plant. When the car is revved in neutral, the turbine connected to the wheels, faces tremendous force. The band clamping the turbine and clutches may get eroded and start to slip, again leading to a costly replacement. A better way of launching is to simply hold down the brakes as you build up revs and then lifting your foot off the brake to launch. Although extremely annoying and still very taxing on the components, this is better (less harmful) than using the transmission. This is also similar to what supercars use in their launch control mechanism.

Never put your car in neutral at stoplights: People do this for various reasons. They may not want to keep their foot on the brake the entire time they are at the stop sign. Some people think that keeping the car in drive puts unnecessary stress on the transmission. But frankly, this stress is nothing compared to that when the car is put in drive and starts moving. It is actually better to have the car in drive and avoid the stress experienced during start. Putting the car in neutral also gives you lesser control over your car in case any emergency maneuvers are required. In case you want to relax or pay attention to something else, then using the parking brake could be an option. Some people also do this to save fuel. But this again, is frankly unnecessary. The amount of fuel saved - which can be seen in modern cars’ live readouts - is very small. If the stop happens to be lengthy, then the better option would be to simply switch the engine off. This is why many modern cars come with a stop start button or cut off on their own at stoplights.

Never put your car in park before it has come to a complete stop: Doing this in modern cars may actually not even be possible, as they use speed sensors. And why would anyone put their car in park before it has stopped completely? But people do end up doing it while slowing down in a hurry or in confusion while trying to stop. However this can be very harmful for your transmission. Always remember, that the park position is meant for keeping the car from moving. It is not meant to stop your car, while it is moving. Putting the car in park locks up the transmission, making it very difficult, if not impossible for the wheels to move. Moving the gear to park will move a locking pin into position to lock the transmission output shaft that connects it to the wheels. If the car is still moving, then this pin or the output shaft can get eroded or even break completely.

Basically, when driving an automatic, just leave that lever alone. That was the whole logic behind inventing the automatic anyways. Use the brakes and the gas pedal to control the vehicle instead. Only use the shifter, when it is really necessary. Modern cars are intelligent enough, that drive can handle any situation that a modern city’s stop-go traffic can throw at them.

If you are having automatic transmission trouble you can get it fixed at Spencer Auto Repair in Mesa Az. Call us today: 480.500.1143